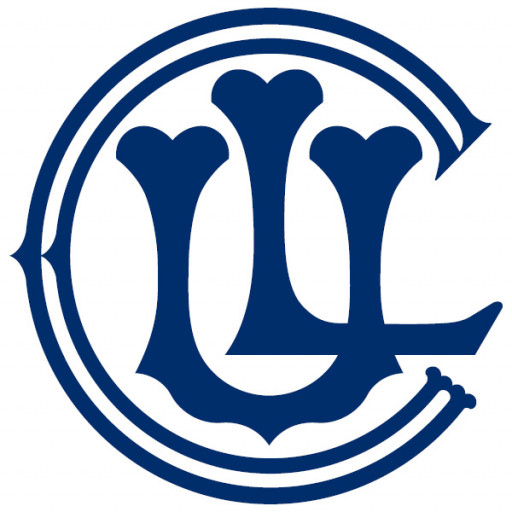 The Silver Football Award has been presented for the past 98 years, starting in 1924. The football player selected for the award is voted on by all of the head football coaches in the Big Ten Conference.

"We are excited to work with an organization that has been so instrumental in the progression of the City of Chicago," said Mitch Pugh, executive editor of the Chicago Tribune. "Just as the Silver Football Award has a long-standing history, so too does the Union League Club of Chicago. The Chicago Tribune could not ask for a better partner."

The Union League Club of Chicago is a private club comprised of a diverse group of individuals from various backgrounds and professions with a common desire to connect with others, learn new things, enjoy the city's cultural offerings, and find ways to give back to the community and country. Members join because they value the opportunity to make friends and enjoy the ULCC's extensive array of programming and amenities.